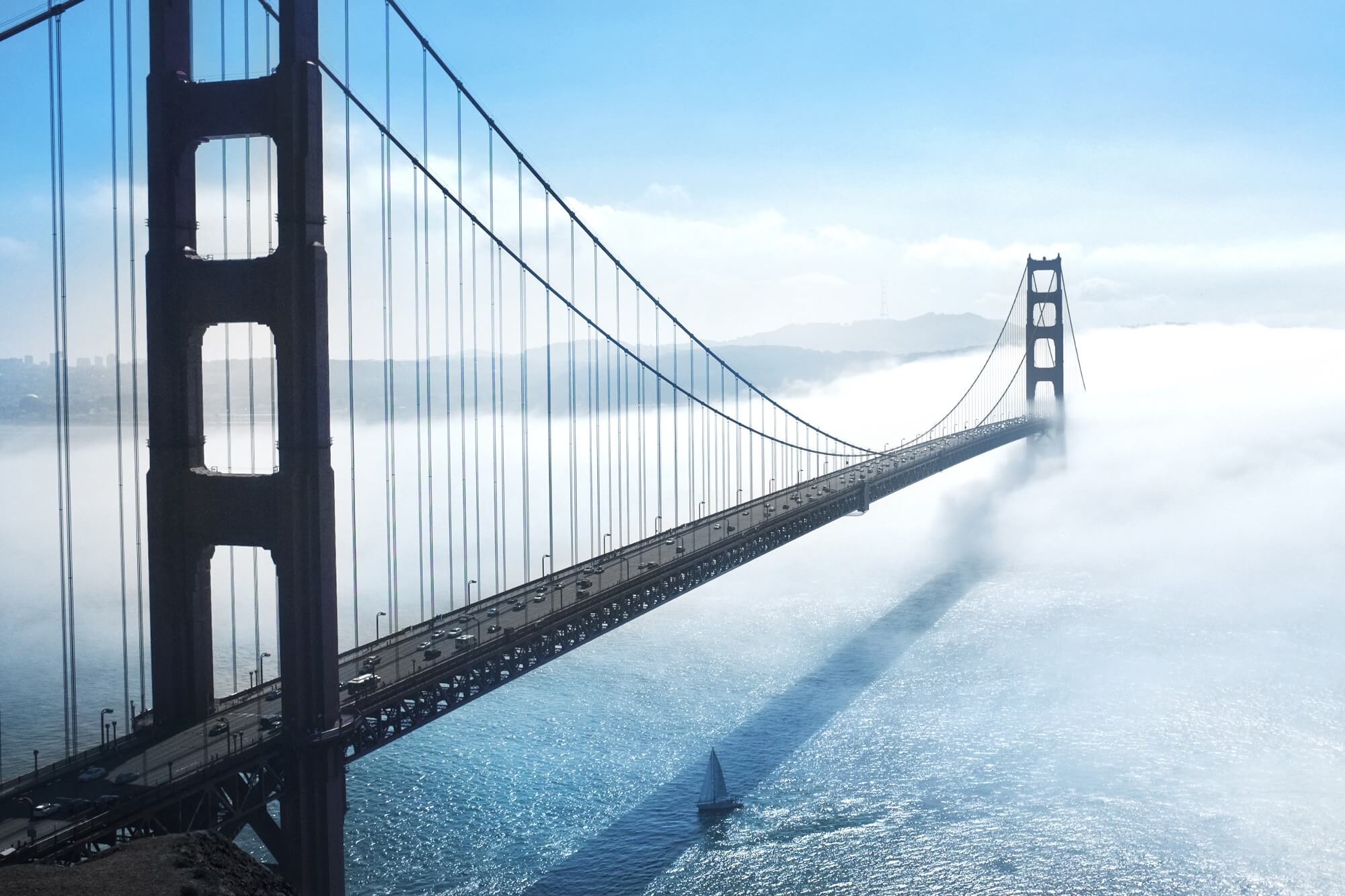 I have always been saying that I’m an optimist. And I can repeat it again. Yes, I am.

Actually, I think optimism is given absolutely to everybody from nature. Have you ever noticed how children can truly enjoy almost everything around? How they absolutely believe in themselves!

So a person grows, learns. And as much as he realizes the cruelty of this world — he either loses optimism or finds the strength to save it. After all, we can not escape the offenses and frustration of wounds and losses. And probably every person for himself makes a choice: give up and live bowed under the weight of beats or stand and get a slap in the face (if you can not shirk).

It turns out that to be an optimist, you need to be a strong person. And indeed, I have not met a strong people who would not believe in the best.

And the main secret is — how to remain optimistic longer. It’s really difficult.

How not to lose faith in people, if you have been repeatedly betrayed? How to keep faith in love, if your heart has been broken more than once? How to believe in miracles after dozens of disappointments. How not to stop trying to change the world for the better, if you have no more allies?

I’ll be honest — I do not know a universal prescription. I originally grew up with the belief that people are good. And only later I realized that not everybody are. Then later I understood that there are not less good people, it is just bad people are bolder.

With love certainly harder, it is impossible to describe just in few words, people keep writing books about it.

Miracles we make ourselves, for someone or for yourself.

A disappointment — it is a chance to see where you made a mistake.

And you CAN change the world and SHOULD, and this does not necessarily have to be noisy. Sometimes you do not even notice how you change it with just your smile.

So yes, I still believe in the people, I still love, I still smile … I am an optimist, still.